Comedian Charles Ash has Returned to The Stage 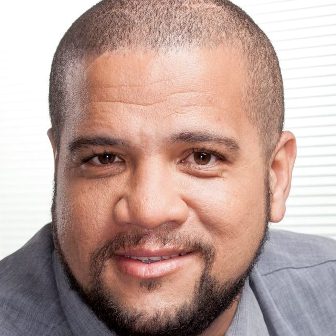 After a long absence from Jozi's local comedy circuit while he was busy raking in awards in the digital advertising business (he was instrumental in his team winning a Loerie Award), Charles Ash, the original founder of Bruinou.com is back on stage.
Yes, you have to have a funny side to you if you have spent the past decade and a half dissecting issues that affect this very diverse population group classified as Coloured.


Durban born Charles is not only a stand-up comedian but he is also regularly booked as the host MC for corporate as well as social events.
In fact Charlie Bruinou will be heading to Cape Town soon for a corporate gig but bruinou.com has it on good authority that he will be popping in for sets at one or two venues on the Cape Flats as well.

Watch our Bruinou.com Facebook Page for details for those Cape Town venues and dates as well as for future performances in other parts of the country.


Marking his return to the comedy scene in February 2016, Charles strutted his stuff and tried to squeeze in as many jokes as he could into his 10 minute set at The Box in downtown Johannesburg CBD.